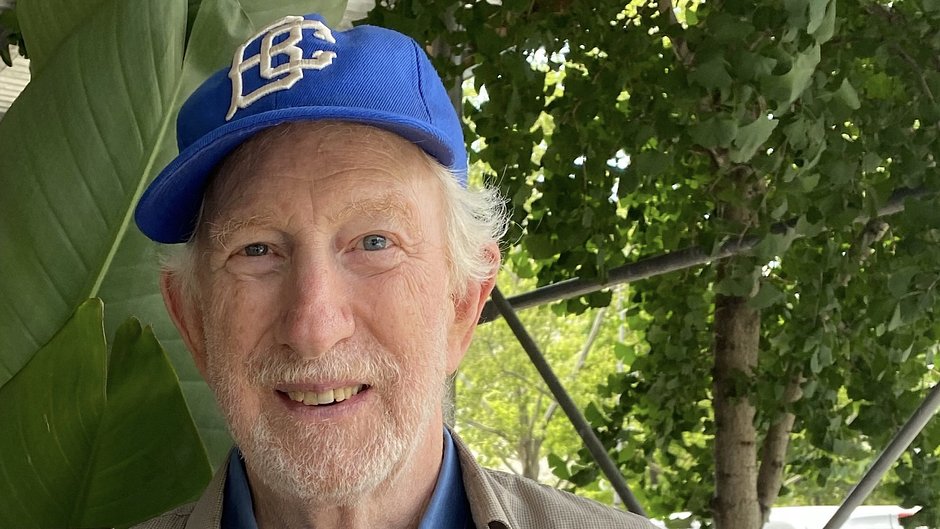 New Year's Greetings
Some of you might be surprised to hear from me after a hiatus, yet I have exciting news to share about my plans for 2023 that could affect thousands of people in New York City: In 2022, I ran for State Senate in District 47 on Manhattan’s West Side as a Medical Freedom Party candidate.
Read More
A Statue Speaks to Me
Jan 11, 2023
Poem by Robert Bobrick
I look up in Madison Square Park
And see a statue in colors somber and dark.
Well, what do you know, I’ll be damned
It’s a senator from the past on his stand.
I said, Tell me what are you about?
Read More
Not Politics As Usual Flyer
You can download Bob's campaign flyer here.
Download

My # 1 priority is to work with you to create a healthier city and state - physically, mentally, economically - where our families and communities can thrive.

I was born in the West Village, New York City. My father’s family immigrated in the early 20th century from Eastern Europe to Brooklyn. My mother’s family settled in the New York area in pre-revolutionary times. I studied Chinese and taught ESL and history in Japan. In 2010-2011 I served as chair of the Board of Trustees of the Community Church of New York. I became a history teacher in the Brooklyn high schools and I retired in 2014. My parents were original tenants of the Mutual Redevelopment Houses (Penn South), where I still live with my wife, Jiehong.

This year, I co-led the parents’ campaign to force Success Academy charter schools to withdraw their vaccine/testing mandates for students.

A first-time candidate, I am running for Senate to secure the fundamental, God-given rights of medical freedom, bodily autonomy and informed consent for all New Yorkers.

The Medical Freedom Party believes that “My body, My choice” is everybody's choice!